If only Lola Dunne had the time—and the courage—she’d write her novel, and maybe even start dating again. When her friend offers the use of her summer home overlooking Lake Haven, Lola sees the chance to focus on herself for a change, and she eagerly accepts.

Engineer Harry Westbrook is waiting for his ship to come in. But it’s not happening soon enough for his girlfriend, who’s left him for good…again. To nurse Harry’s heartache, his pal extends an invite to his lake house in East Beach.

When it turns out that Harry’s and Lola’s friends are a divorcing, not-on-speaking-terms couple sparring over the same house, the strangers find themselves accidental (and reluctant) roommates for the summer. They agree to make the best of it, even posing as a couple to mingle among East Beach’s well-heeled crowd. But the ruse is starting to feel real—and romantic. Are they brave enough to reveal their feelings before the summer nights turn cold?

The first time Melissa broke up with Harry was on a Wednesday night, because Harry had come home later than he’d  said he would. Okay,    a lot later. Late-late. But he couldn’t help it—his crew had run into a problem installing a support beam under a bridge and it had taken a colossal effort by dozens of men to right that sinking ship.

When he walked into their little apartment, he knew he was in trouble. Melissa was sitting at the bistro table with an empty wine bottle before her and the dregs of said bottle in her glass. There was a plate of food in Harry’s spot: congealed spaghetti and something else he didn’t want to examine too closely. “I’m sorry—”

“I don’t want to hear it,” she snapped with a queenly flick of her wrist. “I’m done.”

Done. What did that mean, exactly? For the evening? With him? Harry wanted to ask, but as he was a veteran of this relationship, he knew better than to seek clarification when that much wine obviously had been drunk.

Melissa’s blue eyes narrowed; she knew he didn’t know what she meant. She came to her feet. Clumsily. And swaying a little when she pushed her long dark hair back over her shoulder. She had on a very short skirt and heels that made her look hot, and, God, Harry wished he’d made it home on time.

“I’ve had it with you, Harry. You’re always late. You come in looking like some Game of Thrones character with your shaggy hair and your dirty clothes,” she said, gesturing wildly in his direction.

“Well . . . I work in bridge construction,” he said calmly. “It’s kind of a dirty job. I apologize for my hair, but you know that I wear a hard hat most of the day.”

“So you can’t get a haircut?” she cried, and pitched forward, catch- ing herself on the table.

This was the first he knew that his hair was an issue. He dug in his pocket for a hair band and pulled it back into a short tail.

“Oh, yeah, that works,” she snapped. “Here’s the thing, Harry. You do whatever you want,” she sang, casting her arm wide, “and then you expect me to sit here and wait with a dinner I slaved over.”

Here they went with the same sort of argument they’d been having a lot lately. “I don’t expect you to wait, Melissa. That’s why I told you to go ahead without me,” he reminded her. “And, to be fair, it’s spaghetti.”

Fire leapt into her blue eyes.

“Not that I don’t appreciate it,” he hastily added. Jesus, he didn’t want to do this right now. He was tired, he was hungry, and that damn support beam was going to cost him more money he didn’t have. 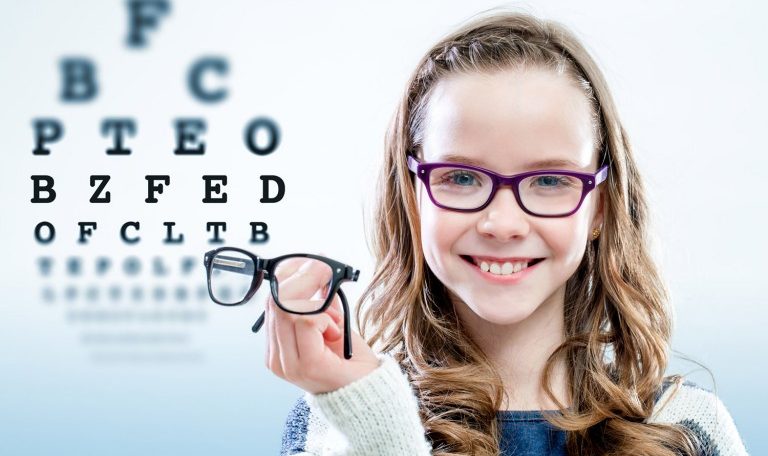 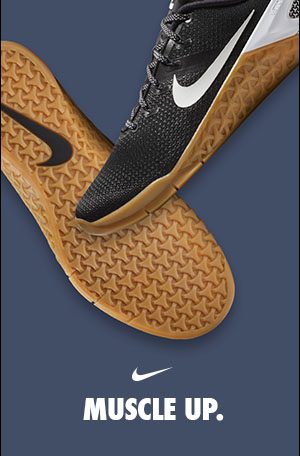